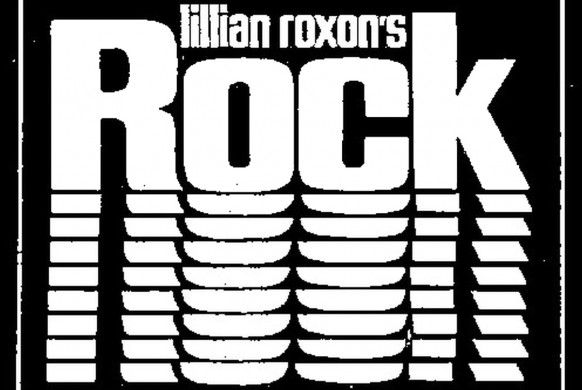 If you’re looking for an encyclopedia wait until a few cats who know what they’re doing get ready to spend a few years on the job. This book has its entertainment value—it will remind any reader of pleasant things once forgotten, and it’s irresistibly fun to pour through looking for favorite mistakes. When it comes out as a cheap paperback it will have some value as a somewhat faddish “guide,” but at this point, it should be avoided.

An encyclopedia of rock and roll might be an exciting project with very worthwhile results. To do it right, you need a team of at least three or four disciplined enthusiasts, at least one of whom would be from England, all willing to do a lot of legwork in London, Liverpool, L.A., New York, Nashville, Memphis, Philadelphia, San Francisco, Chicago, New Orleans… You’d expect carefully chosen entries on and photographs of performers, managers, songwriters, producers, the audience, and forgotten cultural memorabilia; interviews; impeccably correct and complete discographies; and a sense of humor. Most of all, you’d want a sense of priorities—and a sense of history. What really mattered?

Miss Roxon’s format includes brief entries on groups and individual performers (from a few lines to three or four pages) plus a discography for almost every entry that includes album titles, song titles from the albums, and singles (both sides).

This should be OK except that even this simple approach is not followed faithfully. She neglects to list on what label records appeared, a crucial factor in many careers (Ray Charles or Chuck Berry, for example), and she lists the release dates only occasionally, when they are easy to find out. We know when Berry’s last LP was released; what’s crucial is when his first were. Much of Roxon’s discographical information is incomplete or inaccurate; this makes it impossible to trust her when reading about an artist with whom you’re unfamiliar. The Dylan singles list, for example, has “Like A Rolling Stone” as his first single, omitting even something as obvious as “Subterranean Homesick Blues” completely. With Elvis she lists EPs as LPs, and so on. Thus the book has negligible value as a reference book. The selection of photographs is unmentionable.

Miss Roxon consistently devotes an inordinate amount of space to any former folksinger, slighting black performers (a failure of most rock publications, including this one); she’ll enter any no-talent hype as long as there was a press release to go on (Stone Country, Ultimate Spinach, etc.). Occasionally she’ll pull a slip that gives the whole show away. Kenneth Buttery (sic) “produced what must be the single most tasteful piece of drum work in modern pop on Dylan’s ‘Desolation Row.'” It’s so fucking tasteful you can’t even hear it. Not to mention the fact that Buttrey didn’t play on the LP. Miss Roxon, as it becomes obvious, simply doesn’t know the music.

The book has bright spots—extremely good entries on Ritchie Valens, Buddy Holly, and the Vagrants, plus Billboard‘s list of the top singles from 1948 to 1968, by the week. But that’s about all.