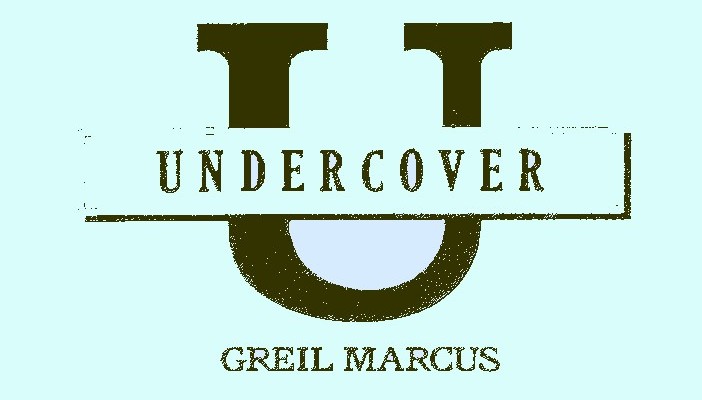 Uri Geller, the psychic, has defeated scores of would-be journalistic unveilers. Bob Greene, who writes a daily column for the Chicago Sun-Times, over a hundred of which are collected in Johnny Deadline, Reporter: The Best of Bob Greene (Nelson-Hall, 408 ,p., $8.95), was the first to come out on top.

Then there was Greene’s column on the Paper Lace hit “The Night Chicago Died,” which described Al Capone’s takeover of said city in a big battle on the East Side in which a hundred cops were killed. I remember this account bothering me at the time, since I never saw anything much like it on The Untouchables, but Greene was on the story, working the street and the phone until he got the real facts. To quote his best source: “First of all, if Capone’s gang is fighting on the East Side, who are they fighting, the fish? The East Side is the lake. And they’re supposed to be fighting the cops? Why should they fight against their friends?” There it is; another falsehood smashed, another calumny against Chicago’s heritage destroyed.

A daily columnist can be a comic, a sentimentalist, a pundit, a pompous ass, a professional angry man, a defender of the weak, a seeker for truth or a crashing bore. Greene isn’t a bore and he isn’t an ass, but he is a little of everything else, and he makes the combination work. As an angry sentimentalist out to defend the weak, he wrote two classic columns about Howlin’ Wolf: the first concerned Wolf’s hopes that the Stones might pay him a call when they came to town (they did, because of Greene’s initial column); the second described how the Stones stood Wolf up after inviting themselves to his house for dinner—all but Bill Wyman, who showed, and kept Wolf up till 5 a.m. playing and singing and generally paying the great man the tribute he deserved.          –

Greene’s collection covers politics (Watergate, Chicago pols hearing juries say “guilty”), crime (mass murders, the beating of a dog, a homicide cop’s view of the innate goodness of man), personal reminiscence (a solitary Thanksgiving, the death of Greene’s old fraternity), sports (a demented piece on the Chicago Bulls, a straight piece on Nate Archibald), public personalities (“Print what the mayor means, not what he says”), and the sort of stories that are typically described by newspaper editors as “human interest” in the same tone of voice magazine editors use when they ask someone to come up with a “think piece.” Greene’s Watergate stuff is precise but thin; the autobiographical material is too artfully poignant, in the manner of a novel that never gets out of the desk drawer. But when Greene deals with people on and off the street they come alive, and they are memorable. Greene can shape a person in a few pages, put the story across, get out, and leave the tale hanging in the air, troublesome.

Some of these are newspaper staples—the newly paralyzed 15-year-old who had dreamed of playing pro basketball—and too many end with dot dot dot. But most hit hard. A woman whose ten-year-old daughter was killed by a hit-and-run driver is tormented hourly by gloating calls from the killer. It’s not the sort of story you’d be likely to imagine; Greene makes it real. Greene and a friend enter an old bookstore, and suddenly the bookman is reading them a long private manuscript that explains why reading is his life, and all you want when the piece is over is to have the man read it to you. George McGovern, campaigning in ’72, hears a tape of a call a Vietnam veteran made to a talk show, a call that tells what happens every day in Vietnam with napalm and nail bombs; McGovern plays the tape to a crowd that has come to hear him speak The piece is about McGovern, and Nixon, and the campaign, and the war, but silently and at its center it is about the caller: who is he, why did he call, what is he thinking now and, given memories that can be relieved only by insanity or death, what will his life be like?

A daily columnist inevitably ends up writing a lot of obituaries—for famous people, perhaps for acquaintances whose deaths a writer can make reach those who did not know them, perhaps for victims of obscure or headlined crimes. There are a fair number of those in this book, but Greene also deals with the hardest kind of all: “obits” for people who are not dead but whose lives are over anyway. An old woman being driven out of her neighborhood by her neighbors, a long-ago country music star who now makes cassettes for a Top 40 station, a man who makes up exciting stories for reporters in hopes of finding someone to talk to. Greene tells it, then hopes he has done right by someone to whom it probably will not make any difference. Herman Melville wrote a story called “Bartleby the Scrivener” that demonstrated why a good journalist’s approach to such problems is not, in the end, enough, but it is a good deal better than walking down city streets a little too fast with your eyes pinned straight ahead, focusing on nothing.

What is best about Greene is that he writes as if he thinks there are still things for him to learn about. His columns will not live as literature (and the typesetting and line spacing in the book are a disgrace); a few pieces suggest that he would make a terrible editorial writer. But as a journalist who seems most interested in connecting with individuals, with uncovering his city and his country person by person, he seems to be doing better work than anyone else these days.