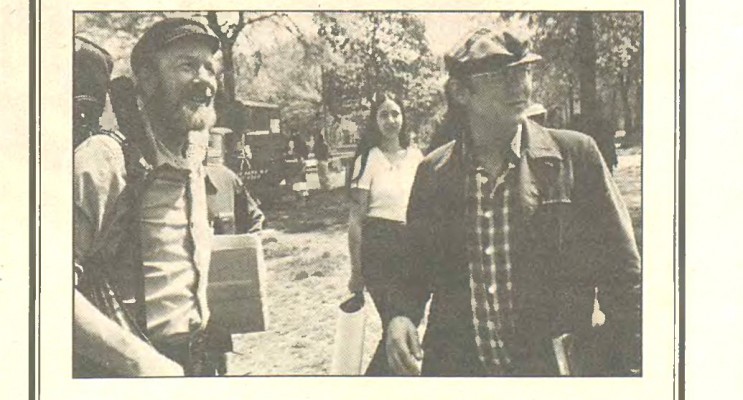 The typical biography, naturally enough, focuses on the life of its subject, but Marc Eliot’s Death of a Rebel—Starring Phil Ochs and a Small Circle of Friends (Anchor, 316 pp, $4.95 paperback, illustrated) is honestly titled: omens of a final crackup begin in Ochs’ childhood and let up only with his suicide in 1976. The book is one long breakdown, the story of a manic-depressive, paranoid schizophrenic, and in it Ochs’ life seems more than anything a lurch toward its end.

It was always hard to take Phil Ochs seriously. As a Sixties protest singer, he had great heart but only haphazard inspiration and no genius; as an explicit political commentator (All the News That’s Fit to Sing was the title of his first album), Ochs fell back on clichés or he coined phrases so one-dimensional they turned into clichés. What set him apart was a strong sense of humor, an impulse toward melodrama that was right for very melodramatic times and an obsessiveness—a refusal of cool that was impossible to miss.

Marc Eliot’s story is much more interesting than the one that emerged from Ochs’ albums; the book suggests that Ochs finally failed because he was unable to make sense of his obsessions in his music, or find some cultural-political synthesis that would make sense of his life. The public Phil Ochs was committed to social justice; in Eliot’s convincing portrait, Ochs’ admiration for Castro and Che is both sophisticated and adolescent, inseparable from the erotic charge Ochs felt in both men and from his perception of them as versions of John Wayne and Elvis. Ochs’ Evening with Salvador Allende, a memorial concert he organized in New York in 1974, was a heroic political act, but also an act of crazed, instinctive, apolitical hero-worship.

Ochs was unable to get his multiplicity into his songs because he never had the sanity or because he never had the talent; when he tried, in his last years, sometimes singing rock & roll in a gold suit, people would stand up in the audience and shout, “Phil Ochs is dead.” In Death of a Rebel that cry becomes a stupid litany: the credo of counter-culture intolerance.

Eliot’s book often works as a series of non sequiturs: incident follows incident, and many have no narrative point save to detail hopelessness, rootlessness, psychosis, a mad grasp at salvation, a soon-buried sign of life. There are foolish factual errors (the Free Speech Movement took place in Berkeley in 1964, not at UCLA—!—in 1962). But the book escapes pigeonholing as just one more sorry epitaph for the Sixties, and does not really promote Ochs as a great representative figure, a martyr of lost dreams and failed hopes. Instead, it makes Ochs’ life compelling on its own terms, as the story of a man who lived in a time of great ferment, understood the possibilities the time offered and blew them, one by one.