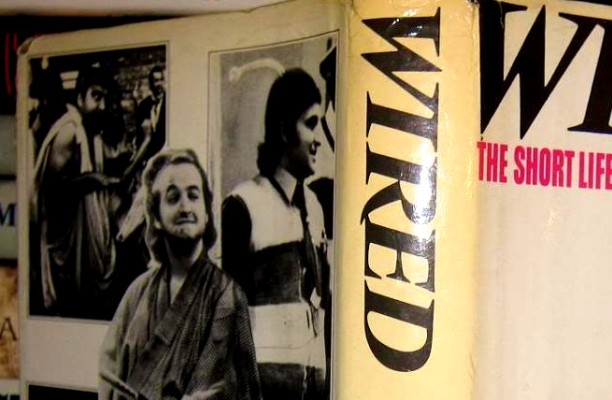 Judy Jacklin, John Belushi’s widow, chose Bob Woodward, a writer without a sense of humor, to memorialize her husband, who had his moments. Woodward found a few good stories, such as how Columbia turned the Belushi/Dan Aykroyd vehicle Neighbors, one of the great turkeys of our time, into a marginal money-maker; it’s not enough to make your day. A man who refuses to speculate, charting the disintegration of a man who refused to think, Woodward can testify only to the meticulousness of his research; the reader is left to ask the questions—or rather, dulled by the legal-archives research to the point of finding the story of how Columbia made money off Neighbors fascinating, to conclude that Belushi wasn’t worth a book. This stinking tale needs a writer with a sense of smell; it begs for a trash sensibility, for the trash Freudianism of Peter Swales or the trash poetry of Kathy Acker, and they have other work to do. Woodward takes the assignment seriously because he takes his journalistic standards seriously, but he doesn’t understand that Belushi rode the always questionable joke of the Blues Brothers into an industry without caring that what began as a tame parody of racism became the genuine item. Why bother with a writer who won’t say this took place because he can’t find two independent sources to corroborate what can never be a fact?