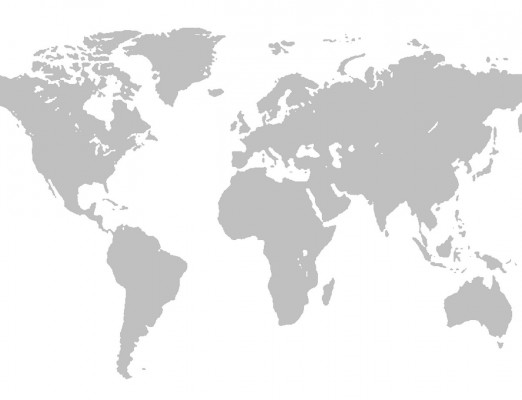 “An insidious trend has developed over this past third of a century,” Joseph Stiglitz wrote this June, concluding the series “The Great Divide” that he had overseen for the New York Times during the previous year and a half. “A country that experienced shared growth after World War II began to tear apart, so much so that when the Great Recession hit in late 2007, one could no longer ignore the fissures that had come to define the American economic landscape. How did this ‘shining city on a hill’ become the advanced country with the greatest level of inequality?” There is an element of paradox: John Winthrop’s 1630 sermon “A Model of Christian Charity,” from which the phrase “city on a hill” entered the American political language (Ronald Reagan added the “shining”), began with a justification of inequality, as part of God’s plan: for knitting people together in a community of mutual dependence and need. But community was at the center: “Private estates,” Winthrop warned, “cannot subsist in the ruin of the Public.” Today the terms of the debate have altogether changed. There is a fierce battle between those who want to find a way out from under a wave of inequality that may begin in economics but which permeates and deforms all dimensions of life, be they social or private, governmental or corporate, economic or cultural, and those who, either in the name of the laws of capitalism or the laws of nature, seek to exacerbate inequality, not to bring people together but to separate them. But the concentration of wealth is not only a matter of a divide between individuals, classes, social groups, or whole national and regional populations; it is, in a way that the young economist Gabriel Zucman is exploring, its own economy. It is a mystery unfolding in plain sight; it won’t be solved tonight, but it will come into focus. We have ways, both Stiglitz and Zucman seem to say, of making you talk. (Starts at 7 PM.)

Joseph Stiglitz is Professor of Economics at Columbia University; in 2001 he received the Nobel Prize in Economics. From his criticism of George W. Bush, Lawrence Summers, and Barack Obama to his support for Spanish protests against enforced austerity demanded by world financial institutions, he has never avoided controversy. He was Chair of the Council of Economics during Bill Clinton’s first administration, and then Vice-President of the World Bank; in 2000 he founded the Initiative for Policy Dialogue. His many books include Globalization and Its Discontents (2002), The Roaring Nineties(2003), The Three Trillion Dollar War (with Linda Blimes, 2008), the unflinching Freefall: America, Free Markets and the Sinking of the World Economy (2010), the defining The Price of Inequality (2012), and Creating a Learning Society (2014).

Gabriel Zucman received his Ph.D. at the Paris School of Economics under the supervision of Thomas Piketty, with whom he also collaborates. He teaches at the London School of Economics; over the last year he was a visiting scholar at the University of California at Berkeley. He is the author of the daring La Richesse cachée des nations: Enquête sur les paradis fiscaux (2013), which will be published in English translation by the University of Chicago in 2015.

James Miller is Professor of Politics at the New School in New York. His books include Rousseau: Dreamer of Democracy (1984), “Democracy Is in the Streets”: From Port Huron to the Siege of Chicago (1987), The Passion of Michel Foucault (1993), Flowers in the Dustbin: The Rise of Rock and Roll, 1947-1977 (1999), and Examined Lives: From Socrates to Nietzsche (2011). From 2000 to 2008 he was the editor of Daedalus, the journal of the American Academy of Arts and Sciences; in 1976 he edited the groundbreaking The Rolling Stone Illustrated History of Rock & Roll.

Free and open to the public with RSVP. Please RSVP to bookoffice@frenchculture.org. 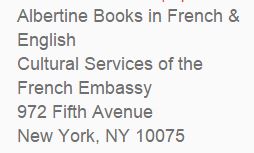